In German we kinda have a saying, that goes like this “erstens kommt es anders und zweitens als man denkt”. It basically means that plans can be made, but in most cases they will change anyways. I think, it fits 2020 perfectly.

I had this master plan for 2020 in mind – I’d fly to the US and hike the Pacific Northwest Trail (PNT) and then stay there for two more months and visit many trail friends I met on the PCT in 2018! I thought it would be perfect to return to Europe with a container ship (this is one of my dreams of crossing the Atlantic by ship). So I booked everything and I was soo ready for this year.

But then, as we all know, Covid-19 came and the plans were destroyed. I was always very optimistic and thought maybe it could happen. But as time went on and it looked worse. So I decided to say goodbye to my master plan and started figuring out a new one.

I live in such a beautiful country and it is time to explore it! So I was checking out the long-distance hikes in Switzerland and I’ve decided to hike two trails (well, I hope) across the country. I will start with the Via Alpina (the green one), which is marked as number 1. The trail starts actually in Liechtenstein and goes all the way west till Montreux on the Lake Geneva. This trail is approximately 390km/242mi long.

Check out here the Via Alpina

When I’m at the Lake Geneva my intention is to walk home on a different trail, which would be the Alpine Passes Trail (Number 6). This goes more south and is about 610km/379mi long. The elevation profile of both trails is just INSANE! Fingers crossed, I’m fit enough…

My goal for this summer is to hike a 1000km! That would be half of the PNT and my original plan. I’m sure it will be a great summer with tons of adventure for me and you all!!!

I am not the type who likes and makes New Year’s resolutions. I find it kind of stupid to do something just for the New Year. In my opinion, you can change something in your life at any time, whether in January or July. More importantly, you really want the change!

Instead, I wanted to challenge myself a bit in January. The actual plan was to eat vegetarian for a month and then vegan for a month in February. Because I really wanted to try both. I was particularly skeptical about veganism regarding exactly what they can eat. But as so often, plans are made to change! Coincidentally, I saw a sponsored post on Instagram about the campaign called Veganuary. So I clicked on it and was quite amazed! It was something I have been looking for for a long time. They help you try veganism all January. So I joined the Veganuary community and now I receive emails every day with helpful information and tips about a vegan diet. Almost 400.000 people from all over the globe are a part of it! Amazing, isn’t it?

I would describe my criticism of a vegan diet as totally changed. I have to admit that I’m a big fan of it! I was so wrong about everything you can eat as a vegan. You can eat a lot and it doesn’t even have to be healthy. Did you know that Oreos are vegan? Well, I didn’t know it before! But I would say that I eat much healthier than before because now I look closely at what I eat. It gives me awareness of what I let into my body and what I don’t.

I don’t want to judge anyone here by what they eat! It can be an inspiration and / or a little reminder to show that there is often not only one way. It would be nice if people were a little more open and tolerant of new things ,they didn’t know much about. As I use to say:

you shouldn’t judge something until you’ve tried it yourself.

So far I really like the vegan diet. Since the change I like cooking way more than before. I highly recommend trying veganism, even if only for a month. You’re still very welcome to join veganuary, here’s the link to register: https://veganuary.com/register/ 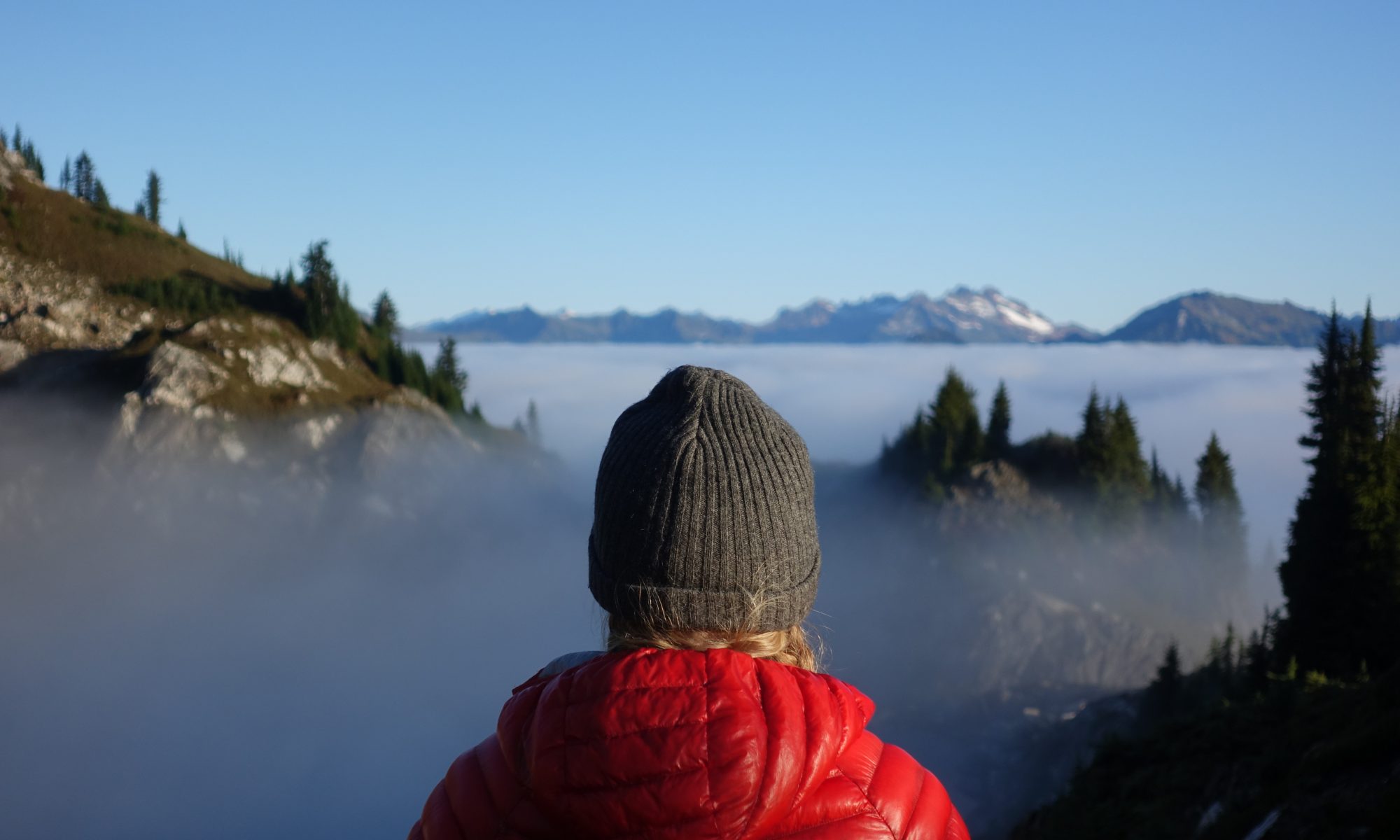 Welcome to my page, I’m very happy that you found a way to my site! This is my very first post on my new own website. I can’t be happier right now!

First of all, I want to thank Husk for surprising me with this! You’re such a great friend, who’s always supporting me no matter what.

Some words for the new decade

I kinda have the feeling that this decade holds up some incredible stuff, if we allow it to. It’s good that we don’t know what will happen the next day, the next month or even in the year. One decision can change your life! I know this sounds very exaggerated, but there is something true in it. Wether it’s a good decision or a bad one, it mostly depends on you.

I wish for all of us that this decade and in the future we will become the person we really are, when we aren’t already are what we like to be. For me, the basis for everything is honesty and trust!